A self-initiated project by Campbell Hay created as a response to COVID-19 and the impact it has on the mental health of those who work in the creative industry.

Mike and Max’s submission show the signs of change everywhere. There is absolutely more momentum towards collective action, collective ambition, collective consciousness, collective support, collective understanding and even collective revolution. We chat about what needs to happen for us to move forward as a society and getting a bit of that optimism back.

Hi Mike and Max. Thanks for chatting with us! How are you both?

Pleasure! Doing very well… As well as one can be on a Tuesday.

I’m actually quite good, despite the world around us going down. But everybody being in the same situation makes it bearable somehow. Working from home for the last year wasn’t that much of a struggle, given I have done that for six years before that already. Still, I’m looking forward to some change this year – new studio, new office space, new projects with a slightly different direction than so far.

Could you tell us a bit about your creative practice?

My practice somewhat recently (Oct 2020) celebrated its 5 year anniversary and for a majority of that time, I’ve been focused primarily on brand / visual identity projects. I mostly work with creative individuals, businesses and organisations so predominantly my clients are architects, interior designers, product designers or within the arts and culture sector.

My practice is very much strategically-led so beyond the traditional graphic / communication design role, I spend a lot of time helping my clients to better understand who they are, teasing out their values and personality traits, making sure they have a clear purpose and vision. Alongside all of this inward-looking I do competitor analysis and target audience research to ultimately come up with a brand’s DNA.

So far I’ve done more or less traditional graphic design, both for my own clients as well as agencies and studios while not specializing too much on one media and also working a lot in spatial or experiential design, even 3D architecture, recently.

The terms “interdisciplinary” or “transdisciplinary” are being used excessively nowadays, but I am convinced that rather than a specialist I’m a true allrounder. Though I guess I have a big passion for books, collaborating with photographers, illustrators and other creatives through my own small publishing outlet.

To manage the pretty big output and not go insane, I’m collaborating with Lisbon-based designer David Rindlisbacher for more than a year now. It has started as something like a remote internship; always on eye level though and I surely learned as much from him as vice versa.

I think a certain curiosity is crucial for being a designer in the 21st century. Some general design credo would be “Less is more” – boring, I know, but I truly believe in the power of simplicity. And that each and every element or idea I design with and create for needs to have a purpose or a function.

How has COVID-19, or even just the year 2020, impacted your creativity and mental wellbeing? What are you looking forward to in 2021?

I kind of hate to say it given how tumultuous the year was for so many but for me it was pretty much business as usual. I work independently and have spent more time in the home office than in the studio over the last few years so the overall difference was pretty negligible. What I struggled the most with was not being able to catch up with mates, blow off some steam, talk shop and ideas.

My workload was hectic throughout the year and I struggled with shutting off. Waking up on a Saturday morning without a hangover is a foreign concept in itself, but without anywhere to go just meant I’d be back on the computer doing more work. I need punctuation and to reset every week.

A lot of good came out of the year that wouldn’t have probably happened otherwise and I’ve adopted some new ways of working that I’m keen to test out further this year. Exploring different financial models that can allow me to take on smaller projects with the ultimate goal of adding more balance to the studio. 2021 is going to be all about balance for me. I mean, I say that every year but this year will be the one where it happens… I hope…

I guess I answered that in the first question already ;) 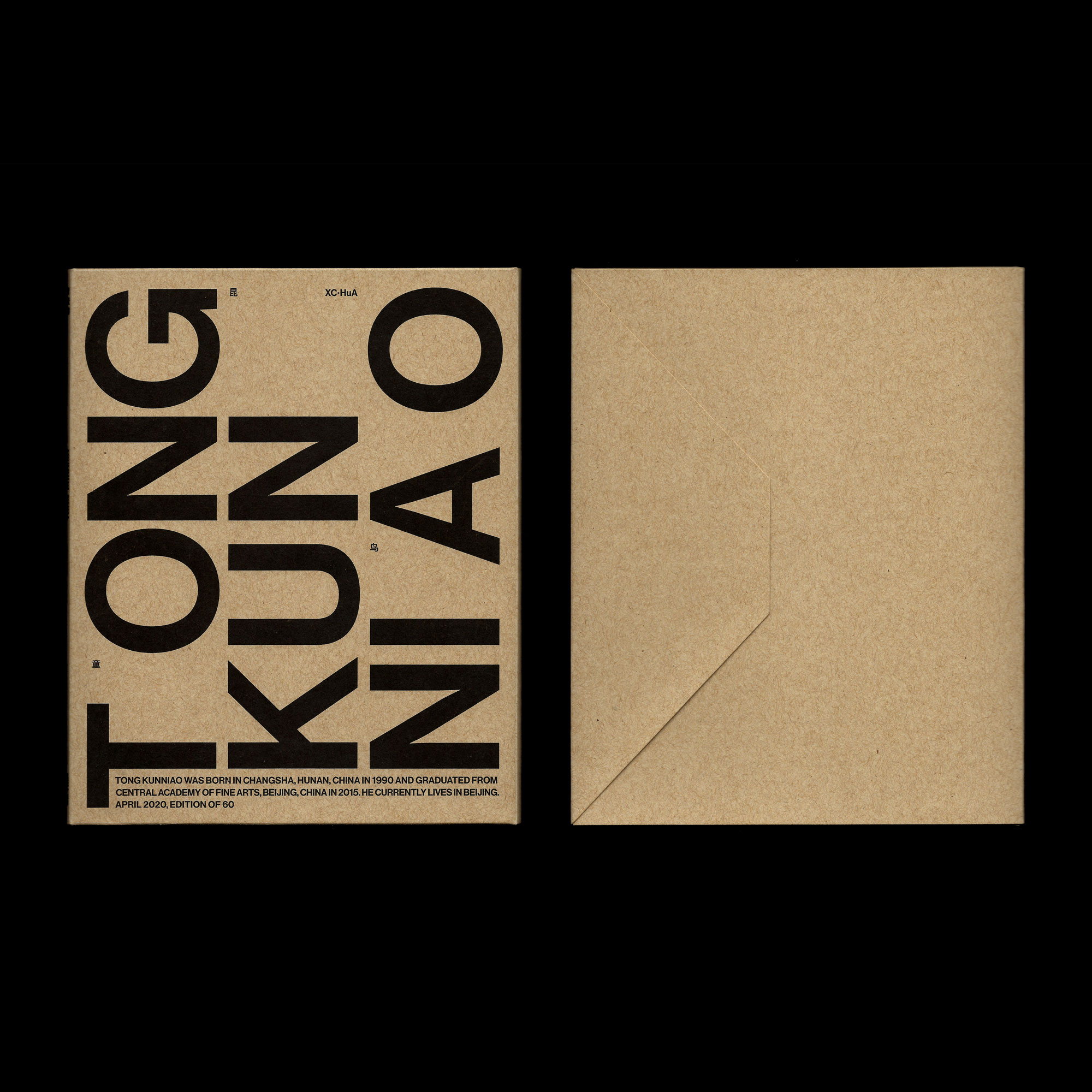 What have you changed in your life lately to make it more enjoyable?

Not enough. But one thing I am working on is less booze. Even though I’ve had some optimistic periods in my life where I really believed in humanity and believed in my ability to change the world, I’ve had more consistent periods of melancholy, probably depression but I don’t see myself as depressed, moreso just malaised.

There was a time, for many years, where I needed to feel that each day offered the potential to change the world just to be able to get out of bed every morning. If I couldn’t change the world, then why bother? But for the last 10 or so years I’ve kinda lost that belief. Partly that’s just life doing its thing, partly it’s just hard to avoid if you haven’t buried your head in the sand, but I’m also pretty convinced alcohol has a significant part to play in this regard as well. They don’t call it a depressant for nothing.

Anyways, I’m working on getting the optimism back. Working on Stella getting his groove back.

Quite a lot to be honest: Within the last two years I realised more and more that design nowadays feels extremely aesthetic-driven to me – surely thanks to Instagram. Every time I scrolled through my feed, I hardly felt enthusiastic or touched by something. There were visuals I liked, but I kind of missed the big ideas, something causing real change. Maybe my expectations are too high, but I deeply questioned and doubted whether I wanted to be part of this or not.

While Instagram does bring people together and creates nice communities, it also creates bubbles. So I re-evaluated why I’m designing. Was it the appreciation and likes of others by posting some highly polished bits and pieces on Instagram? Not really. What I utterly enjoy is to learn something new with every client and project.

So I decided to slightly shift focus, set foot in a new field and use my skillset and experience to do good by helping organizations and companies to take climate action, rethink and develop new processes and systems (e.g. circular design, cradle-to-cradle). It adds a strategic level to my work, I’m tapping into psychology and sociology; areas I was always interested in as I first studied advertising. Having started last October, there’s so much I learned already – and still do day by day.

As an industry, how do you think we can better support creatives and their mental health? How do we bring about collective hope?

Meet offline. Tough these days, I know, but once the pandemic is over, we have to get back together in real life. Social media and all those apps are helpful in lockdowns to keep in touch with friends – but we shouldn’t stick to them once life gets a reboot again.

Apart from that I think we have to move forward as a society. Mental wellbeing is seen as something strongly individual, but it’s how our life and societies are structured that causes mental health issues. There’s the pressure of performance, of constant creation and production, of being available 24/7.

I feel like collective hope is a lot about empathy and understanding. Caring for others – not only people, but our environment – will be the biggest challenge for the next decade, seeing who’s in power in today’s world.

Totally agree with what Max said.

Astrologically-speaking (yes, I did just say that) the year 2020 was always going to be a threshold to cross – a pause between the way it has been and the way it will be, necessitating a confrontation with all the difficult challenges in need of a remedy within civilisation.

To say that 2020 has brought this in spades, would be an understatement. The question is whether we really will embrace this opportunity to truly move forward as a changed collective, without any baggage from old ways or whether we will desperately cling on to the past and try to carry all that burden with us.

There are signs of change everywhere, there is absolutely more momentum towards collective action, collective ambition, collective consciousness, collective support, collective understanding and even collective revolution. But you can’t build a collective anything without individual sacrifice. I just hope this continues and eventually outweighs the other collective desires to “get back to how things were”.

Lastly, what has working on this project meant to you?

A fun experience! Especially as we were randomly matched, but actually got to know each other in Melbourne when I visited Australia two years ago. So it was a nice reunion, working across so many time zones.

Haha, yes, it was awesome to get to do something with Max! Hopefully we can do it again. We’re on the same page with so many aspects beyond graphic design so I think this project was a nice reiteration of that fact. Selfishly, it was another opportunity to get a message out there.

We need more than hope to really see positive changes happen in the world and if anyone has the power to influence and affect change, it is our communicators / designers. I think we all have to remember this and take every opportunity to remind those around us. 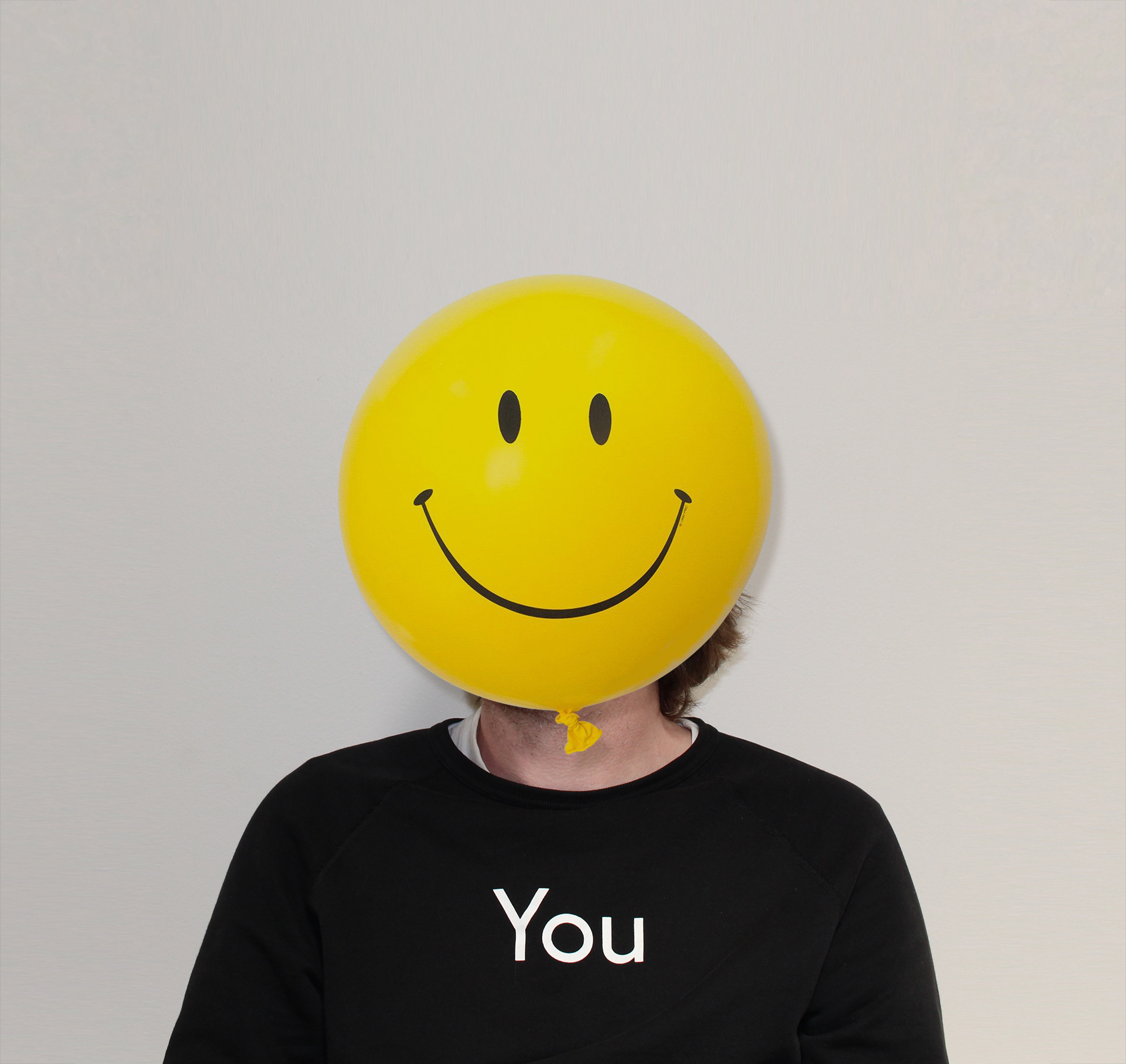 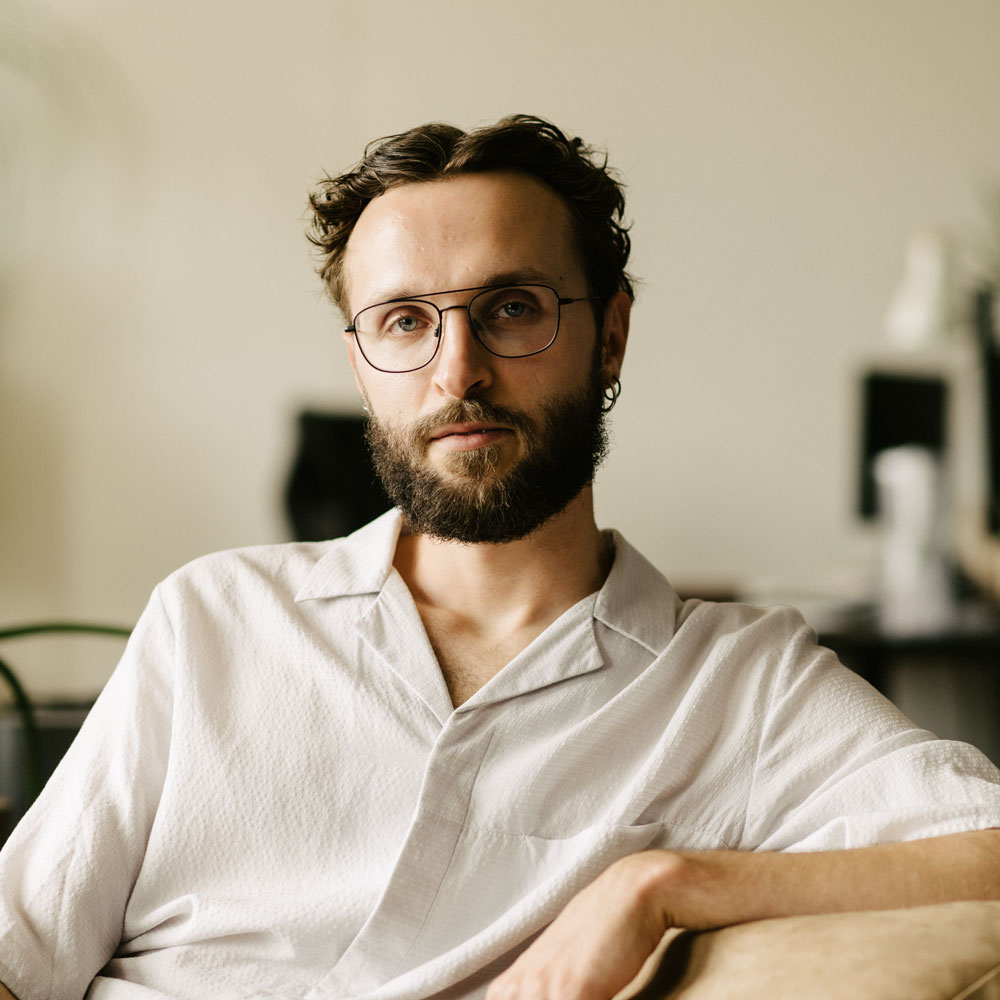 ← Back to All Conversations